Connect and share knowledge within a single location that is structured and easy to search.

Since the last election, the Community Team's noticed that the bulk of the flag handling's been mostly done by a single moderator.

We have systems in place to remove inactive moderators, but since we always have a minimum of three moderators on the team that removal would be accompanied by an election to have replacements made. As you're probably aware, this community's last election failed due to lack of candidates. To avoid finding ourselves in a similar situation again, I'm posting this to try to assess the community members' willingness to step up and nominate themselves, should we decide to hold an election.

Please leave an answer if you'd be willing to run for a moderator position, should we decide to run an election. We're currently planning to start question collection on June 18th, '18.

I want to run for election! :)

Here is a brief explanation for why I would be a successful candidate:

I have >15K reputation (including all moderation privileges) on MathOverflow and a 100% helpful flag record there.

And I developed a couple of TCS-related online games that I'm interested in relating to TCS.stackexchange. 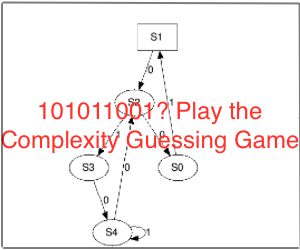 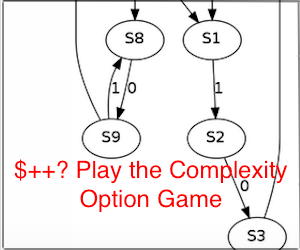 Not the answer you're looking for? Browse other questions tagged discussion election moderators .

Welcome!
This site is for discussion about Theoretical Computer Science Stack Exchange. You must have an account there to participate.
Help
Visit chat